Top Posts
Never Leave a Word Unspoken by e.h.
Need Strength? Oprah’s Master Class Will Help You...
BOLD VIDEO: Need to Get Unstuck? This Video...
Trolls Told Her She’s Too Ugly to Post...
VIDEOS: 3 Greta Thunberg Speeches You’ve Got to...
VIDEO: How Great Leaders Inspire Action
DOCUMENTARY: Enlightenment
VIDEO: The Secret to Reprogramming Your Mind —->...
Caterpillars, Bees, Dogs, Inner Kids & How They...
Tips for ‘Staying in the Stream’ & How...
Bold Choices

My friend Melissa and I have some of the most amazing discussions. A few days a week we end up connecting and sharing how we’re fairing.

This morning we sat over a cup of coffee. I told her how I feel like I’ve started the year off strong. I’ve been working out regularly, filling my body with green veggies, trying to stay away from processed, foods, and getting back into the swing of writing.

“You’re in the stream!” she shared with a smile on her face. “When you’re feeding your soul and doing the things that you REALLY need to do, you’re totally in the stream.”

I instantly loved her idea of “the stream.”

When I’m making positive choices moment by moment, I can feel good energy flowing through me. I’m able to be so much more to both myself and the people around me.

When I get out of the stream, I’m a disaster waiting to happen.

For me, getting out of the stream can mean:

– Getting too hyped up over politics.
– Choosing not to exercise and becoming stagnant.
– Holding on to resentments or frustrations.
– Trying to control the things I will NEVER be able to control.
– Failing to carefully listen to my friends and family members.
– Spending way too much time on Facebook or letting my phone distract me from the moment.
– Making the decision not to do my daily reading and writing exercises.

But when I’m in the stream, life is flowing. Each day is a new and exciting adventure. I’m prepared. I’m happy and inspired.

So what if you’re feeling stuck? What if you feel you’ve been stuck for far to long?

How the Old Man in the Old Shack Turned Things Around

There was once a man who lived in a small shack, on a tiny road in a tiny town. His wife of 50 years had died unexpectedly and he was frozen in fear.

Each day he’d sit by his window hoping that someone would find him. He wanted a friend so very badly. He yearned for some sort of purpose.

As he waited, he grew older and older, weaker and weaker, sadder and sadder.

“I guess I’m just going to die alone,” he muttered to himself one dark and dreary day.

And then it happened…

He heard a small and very still voice whisper something into his oversized ear.

“Old man, how about you try to walk out the door and see what’s around the corner?”

“But I’m waiting for someone to come and help me. I need someone to open the door for me. I’m too weak and frail.”

The small and very still voice responded, “Sir, nobody is coming to save you, so why don’t you just take a step.”

The thought of moving was pretty terrorizing. He was so comfortable in his tiny world.

A few more days went by, and then he couldn’t handle it anymore. He decided to take a step. He reached for the door handle. He was shaking from head to toe. Not only was he fearful, but his body was oh so weak.

He twisted the handle and put his weight into the door. It opened quickly and he almost tumbled to the ground. He took another BIG step over the threshold.

To his surprise, the darkness began fading away. He began to shuffle his feet down the sidewalk. He noticed that his street was lined with beautiful green trees, there were flowers scattered about, and the sun began to peak out from behind the clouds.

The further he walked, the more empowered he began to feel. So he kept walking and walking.

He went around the corner, and was shocked to discover there was a train station there. People were waiting for the next train to arrive.

The still small voice began speaking to him again, “What if you got on that train? Maybe  you could see some new things?”

“Oh, no way. I couldn’t do that. I need to go back home,” he whispered into the air.

Just when he turned to go back home, it hit him. He had no one to go back to. He’d just be home all alone again.

“Do I have anything to lose?” he asked the air.

He reached into his pocket and pulled out his worn wallet. His hand shook as he pulled out some cash. He bought a one-way ticket into the unknown.

When the train took off down the tracks, he was terrified again. He had no idea what was going to happen or where he would end up.

The train made a left turn. He realized that he was going to pass his tiny house, on the tiny street. The place where he had lived with his wife of 50 years.

How was it that he never knew the train passed by his house? He wondered to himself.

In the end, it really didn’t matter why he never knew. The only thing that mattered now was that he had taken a step, walked around the corner, and made the decision to go.

He had the power to choose when and where he would get off the train and who he would talk too along the way.

A tear went down his cheek as his home disappeared. He remembered all the wonderful times. And the bad ones too. The love he had experienced and the sadness he felt when he sat waiting for someone to save him.

The still small voice whispered to him one last time,  “It’s natural to feel this way when life pushes you in new directions. The key is that you chose not to wither away. One step at a time, my friend. You’ll be okay.”

The old man kept moving and going into the unknown. And wildly enough, he became stronger and stronger as the train chugged down the tracks.

Getting into the stream of life takes a single step. No matter how old we are or how weak we may feel at any given moment, the opportunity is there.

We just have to make the choice to take a step and the magic will begin. 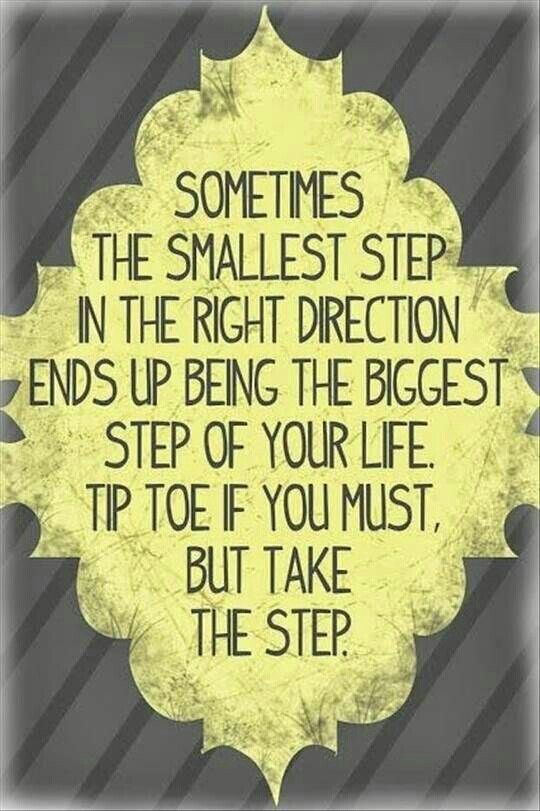 The Bold Quest in the Face of the Trump Administration

Caterpillars, Bees, Dogs, Inner Kids & How They Can Save the Day

BOLD VIDEO: Need to Get Unstuck? This Video...

The Bold Quest in the Face of the...

Let's Be Bold Together

This site is dedicated to everything bold -- to everyday people making a difference, innovators paving the way for a more peaceful and dynamic world, and companies risking all to do the right thing.

This website uses cookies to improve your experience. We'll assume you're ok with this, but you can opt-out if you wish. Accept Read More